LIFE is the European Union program dedicated to the environment. Its main objective is to contribute to the implementation, updating and development of the EU’s environmental policy and legislation through the co-funding of projects of Community value and relevance.

The program began in 1992, as an expression of public awareness of the need to protect the environment. The Chernobyl disaster, the hole in the ozone layer and global warming acted as a decisive boost in the rapid structuring of European policy and institutions dedicated to environmental protection.

The LIFE program contributes to achieving the following objectives:

a) the transition to a resource-efficient, lower carbon and climate-resilient economy, contributing to the protection and improvement of the quality of the environment and to the halting and reversal of the process of biodiversity loss, including support for the Natura 2000 network and combating the degradation of ecosystems;

c) better support of governance at all levels concerning the environment and climate, including greater participation of civilians, NGOs and local players;

The LIFE program is made up of two sub-programs, “Environment” and “Climate Action“, each divided into 3 areas of action. For the Environment sub-program, thematic priorities are established for each of the three areas of action which remain fixed for the duration of the multiannual work program.

Each year the program publishes a call for proposals and, on the basis of criteria that take into account the multiannual strategic program and any national priorities, it establishes which projects, among those presented, may benefit from LIFE financial support. 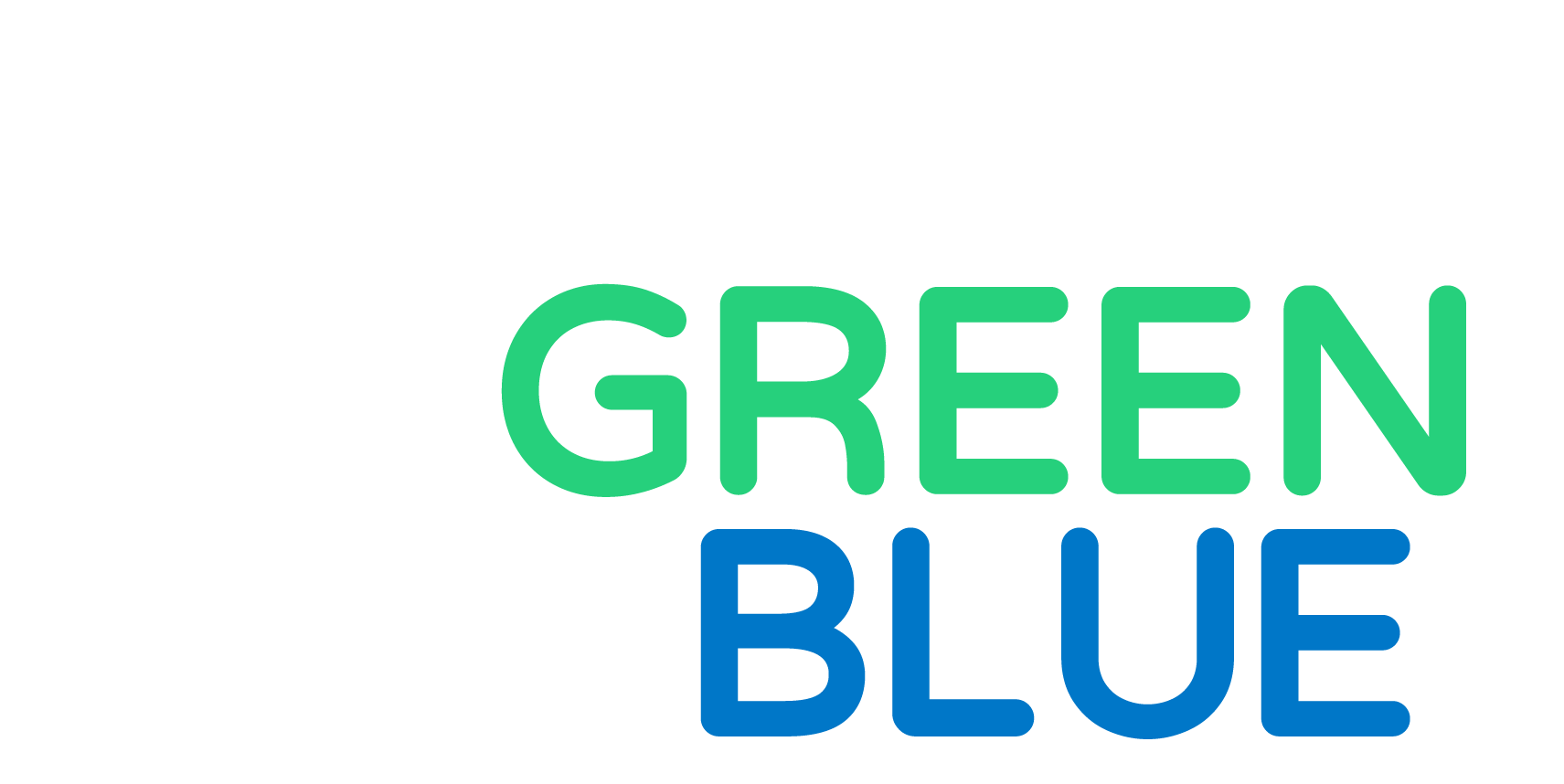